“In just a few afternoons of teamwork we defined what usually would have taken us a year of back and forth. ”

In a context of transformation for the media industry, with changes in reading habits, content distribution in the hands of technological industries and the advertising market controlled by Google and Facebook, Clarín faced the challenge of launching the first online content charging service in the country.

We were hired to carry out the most important and ambitious project in the newspaper’s history. Clarín’s first steps were to chart the path not only for the company, but for the entire industry. Would the newspaper’s readers be willing to pay for something that was free for 20 years? How would people react to the design? Would there be a chance where the audience would leave for the competition? Would the readers stay loyal, even after their content becomes paid? These were the pressing matters to understand.

We used Design Thinking techniques that allowed us to interact with clients, build an MVP, test it, and evolve it in short iterations. With all the information we collected, we created several designs, tested them, and chose the one that worked best.

We also interviewed several test subjects, friends, family, and random people to understand if they would pay for content, what would they be willing to pay for, and how much would they deem acceptable.

We then launched them and used A/B testing tools to keep improving the conversion and experience. A cycle of continuous improvement began as we got more data. We improved ways of communicating, content and sales strategies were perfected. The objectives of the first 6 months were achieved in just one month.

Today Clarín has 500,000 paid subscribers and more than 1 million registered users. Our work is not only limited to improving a specific product or service, it aims to create and transmit a User-Centered Design culture throughout the organization.

It was an amazing learning opportunity for everyone involved in the project and opened up a door for future collaboration with the newspaper. At the same time, it showed Clarín the value of digital transformation and the need for new and accelerated design processes, where testing and experimentation are first-class. 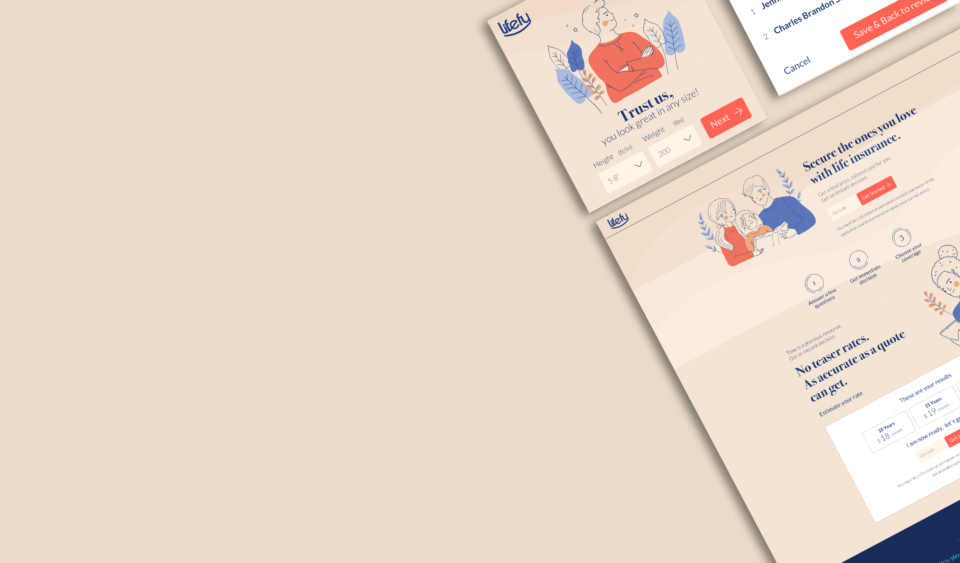